How to hold table tennis racket in the best way? Why is it important to hold the Table Tennis Racket correctly?

When a beginner starts to learn to play table tennis, the first thing to learn is how to hold a table tennis racket. This is the first step in playing table tennis well. In the game, the grip method directly determines the quality of the game.

Therefore, a reasonable grip will improve the performance of the game. Note that I’m talking about the proper grip here, not the correct grip. Many people think that there is only one way to grip the racket.

But in fact, with the continuous improvement of the player’s level, the grip will change slightly, and even in the same game, the high-level player will adjust the grip according to the change of the ball path.

Of course, for beginners, it is best to maintain a fixed-grip first to avoid deformation of the action. Before we start, you can make a reference to How to choose your best table tennis racket in 2022 if you don´t do know how to choose a proper table tennis racket. According to Wikipedia, there are two kinds of grips. Let’s take a look at what are they and what their pros and cons are.

The shakehand grip got its name from the form of the fingers which is really similar to the situation when you shake hands with others.

The index finger is naturally straight and attached to the back of the racket. And the strength of the grip should be comfortable to rotate the wrist.

There are two types of Shakehand Grip:

The position of the form “V” between the thumb and the index finger should be adjusted appropriately according to the use of the forehand and the backhand.

The shallow grip of the horizontal shot allows flexible use of the wrist due to the loose grip.

The deep grip is basically the same as the shallow grip, but the “V” is closer to the racket.

The position of the index finger and thumb can be adjusted according to one’s own habits.

Similarly, penhold grip gets its name from the form of holding the paddle, which is much like holding a pen. It is the most popular grip among Asian ping pong players, especially in the years of 80s or 90s.

The correct way of penhold grip is not difficult. It can be simply defined as “holding an egg in your hand” or “holding a table tennis ball in your hand”, which is very similar to the traditional method of holding chopsticks. There are three important points.

First, the index finger and thumb that clasp the paddle like a pair of chopsticks.

Thirdly, pay attention to the entire handshape at this time, which is in the form of a cavity. In the palm, you can hold an egg or a ping pong ball. This is also the origin of “holding an egg” and “holding a table tennis ball”.

The comparison of both 2 grips

Now let’s have a look at the pros and cons of the shakehand grip and penhold grip from the following aspects:

Shakehand grip: Very comfortable and suitable for beginners, like holding a knife

Penhold grip: Beginners will feel uncomfortable as if they are just learning to use chopsticks. And it needs the support of the thumb, middle finger, and index finger these three fingers instead of the whole palm.

Shakehand grip: Forehand and backhand can change freely and quickly.

Penhold grip: Rely more on the adjustment of the fingers.

Penhold grip: The path of the ball can be changed rapidly, and the spin is more confusing.

Shakehand grip: With greater explosive power, especially in the backcourt.

Penhold grip: With less explosive power, only can be dominant in the net zone.

It is not difficult to see from the above comparison that the shakehand grip is relatively stable and comfortable.

However, due to the limitation of the grip, some delicate balls are weak in handling, and their variability and suddenness are not as good as penhold grip.

Although the penhold grip is more difficult to get started, it relies on the fingers to adjust the force, which is more flexible and changeable.

Whether it comes to serving or receiving, it can hit the ball with high skill, and the explosive power of the shakehand shot is much stronger.

With the development of table tennis, the ping-pong ball has become bigger, and the spin of the ball is getting weaker.

Nowadays, there are fewer athletes using penhold grip in world competitions. If this continues, in the next five years, it seems that penhold grip will likely be replaced by shakehand grip.

The main reason why the penhold grip has been weakened in the era of big balls is the backhand.

Although some techniques can make up for the shortcomings of the backhand, it is still difficult for the penhold grip to compete with the shakehand grip.

What’s more, now that the players have become more well-round in both forehand and backhand, as well as the backhand of the shakehand grip is getting stronger and stronger, players who use shakehand grip could be able to take care of the whole table.

On the contrary, for those penhold grip players, once the opponent can’t be killed with one board, it will become very passive.

Therefore, if penhold grip players want to make breakthroughs in the future, they must strengthen their backhand skills.

But for those beginners, we suggest that they should choose the form of a grip according to their feeling.

Honestly speaking, there is no so-called “best” way to hold a table tennis racket after we figure out everything.

Each grip has certain advantages and it is suitable for different types of players. So it’s worth spending more time and finding the best choice for your match. 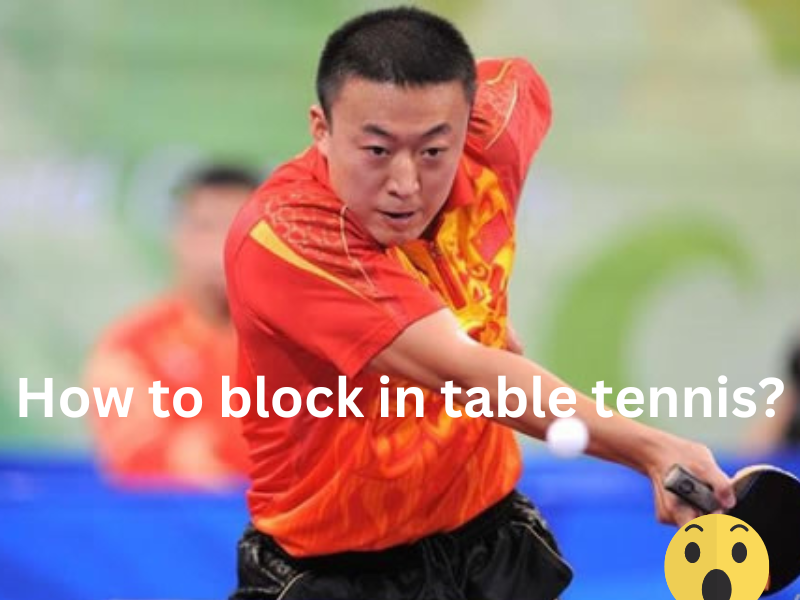 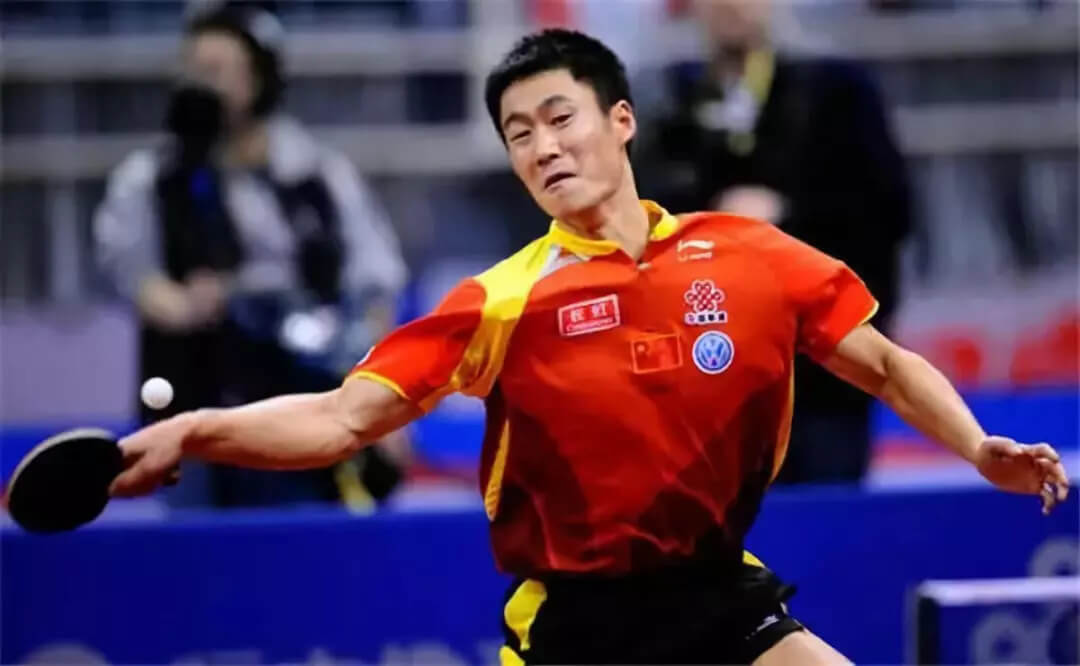